Maybe everything is changing, all the time

Remy recently posted an interesting, thought-provoking read on framework fatigue and how we’re making the web more complex ourselves:

If you didn’t gather off the bat from the title, the problem with developing front end projects isn’t that it’s harder or more complicated, it’s that you made it harder and more complicated. You have the power of choice, so choose what you want to do – because the choices are overwhelming and there’s enough regular world overwhelming for a lifetime right now.Remy Sharp

I agree with the general sentiment. You can still make simple content. You don’t have to have a simple landing page spiral into bundle dependency + transpilation + cache management hell. Yes, jQuery is still alive and kicking, vanilla JavaScript has gotten more powerful, and even a static HTML+CSS site can work well in your favor, depending on your use-case. Overcomplicated developer workflows are a great reason for reduced developer productivity & velocity.

But there are two areas of complexity that are net-new, compared to the 90s, that we didn’t have to worry about at the time:

In the 90s and early 2000s, chances are that most people consumed your content on a 17 inch screen. Not only do you now have to optimize for a wide range of resolutions (with extremes than span from watch-size to 4K VR or TVs), you also have to optimize for different input methods (touch, pens..) and the lack of them (keyboard). It’s significantly harder to build a truly responsive, context-aware site than a static-common-resolution-Desktop site.

And with the proliferation of devices that are used differently, and in different contexts, user expectations have changed. Attention spans on mobile are shorter. Expectations around imagery, typography, layouts have increased. That 90s Space Jam site is now a quaint, nostalgic remnant, but it was a perfectly good website that matched user expectations at the time (I know, this is hard to imagine!).

And yet, Remy’s right that all of this is ultimately our fault: It’s our joint industry’s innovations, plus the ones from competing consumer platforms, that have led to richer, responsive experiences on the web, which in turn have shaped user expectations. Once the wheel of innovation is turning, there’s no way to go back. But also, why would we? Shaping the future is exciting, and the best framework & library developers help all web developers come along for the ride. 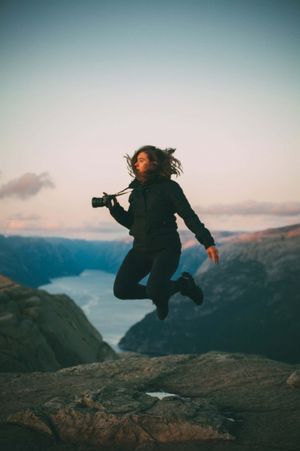 
The three freedoms of the web


Does the web have product-market fit? 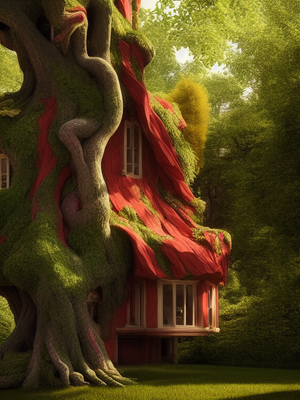 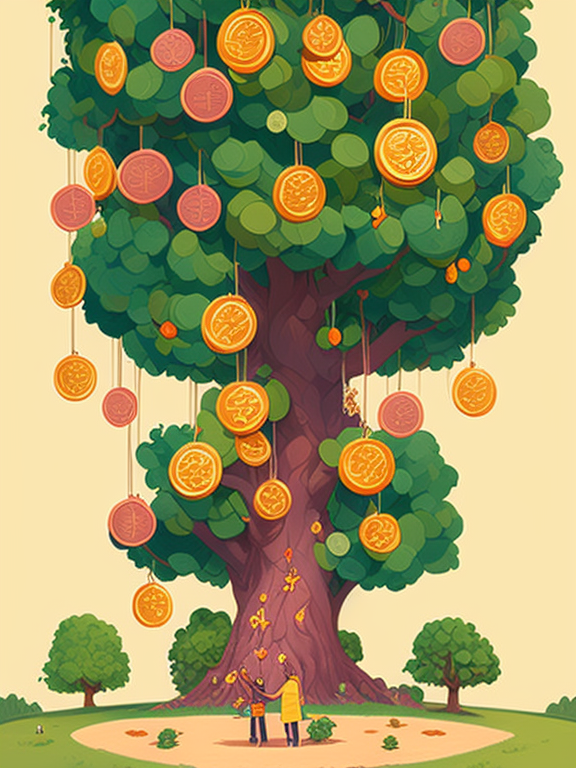 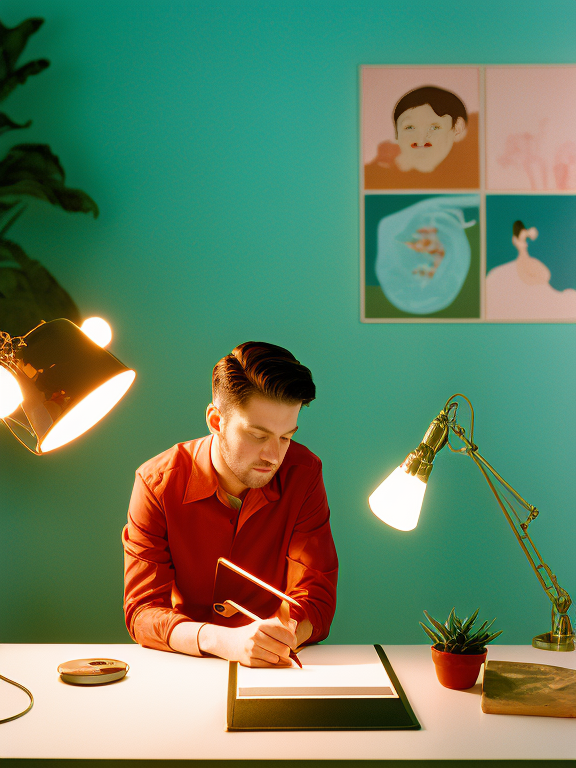 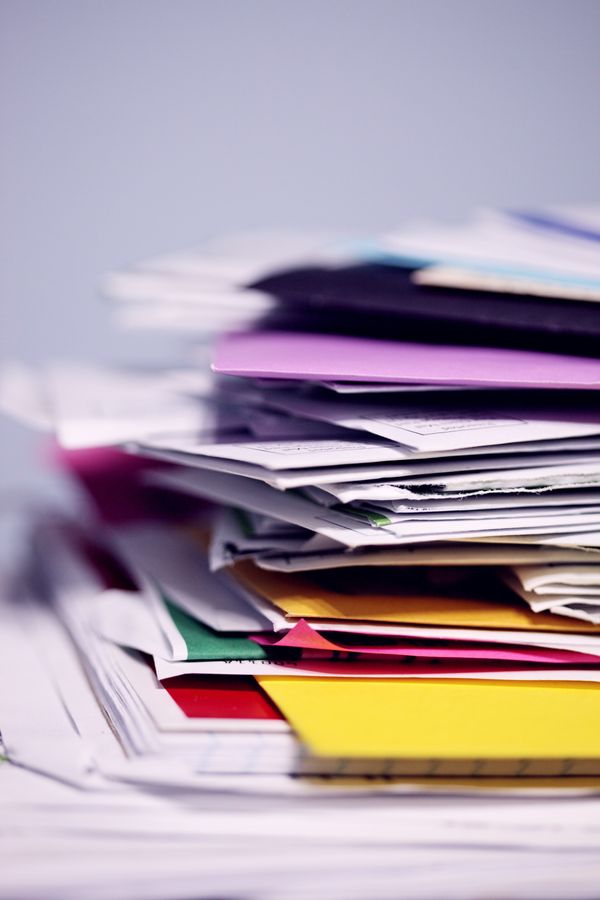 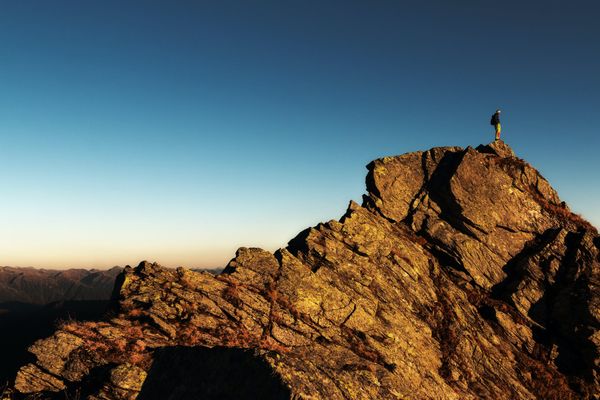 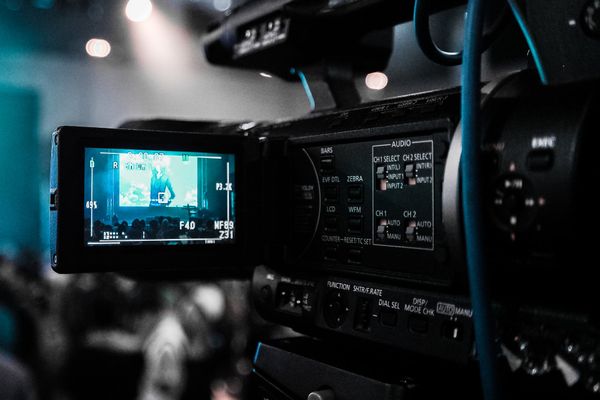 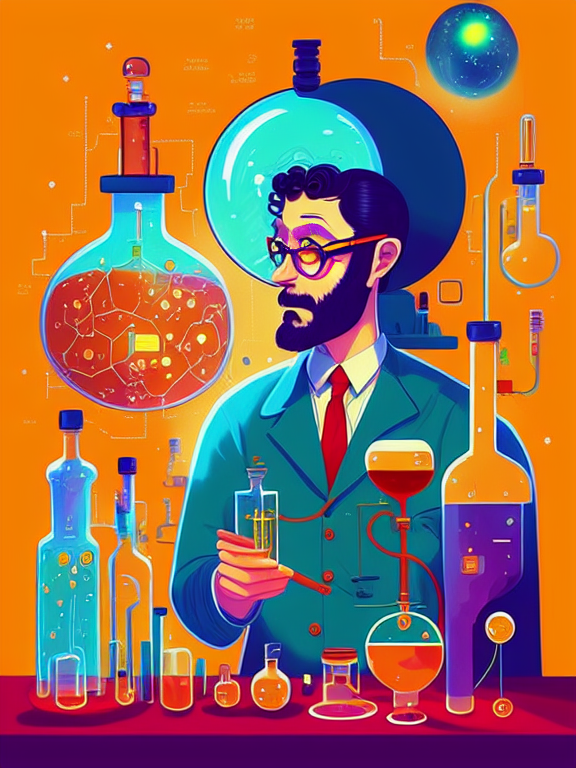